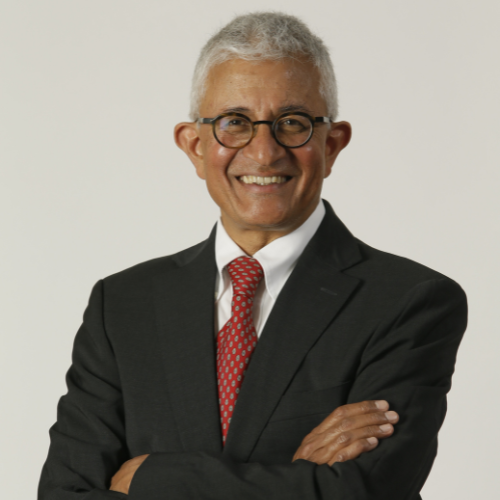 Valli joined the corporate sector in 2004 and currently serves on the board of Sappi Ltd. He has served on the boards of Anglo Platinum, Eskom and Sanlam.
Valli served as a facilitator in the global climate change negotiations for a number of years. He previously served as President of the IUCN (International Union for the Conservation of Nature), Chairman of the UN Commission on Sustainable Development and as the Chairman of WWF (SA). He is the Deputy Chairperson of the Presidential Climate Commission.