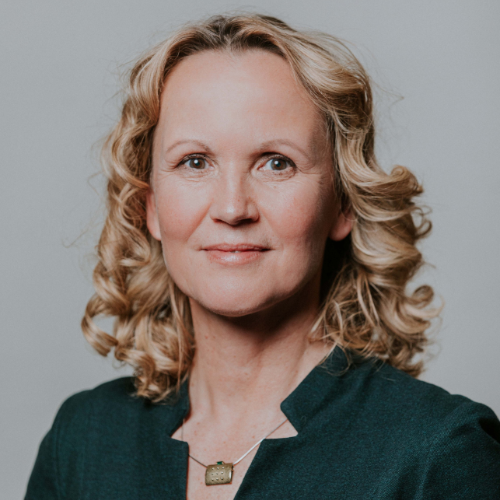 I was born in Dessau on the Elbe and grew up there. I began studying agricultural sciences in Berlin in 1988. In 1989, I helped found the party die GRÜNE (the Green party) of the GDR. From 1994 to 2002, I served as a member of the Bundestag for BÜNDNIS 90/DIE GRÜNEN (the Greens). The last four years of this period, I was Parliamentary Secretary. In 2002, my party elected me to the office of federal party manager, which I held until 2013. Since the federal elections of 2013, I have been a member of the Bundestag. Up until 2021, I was Parliamentary Secretary and Nature Conservation Spokesperson of the Greens parliamentary group.