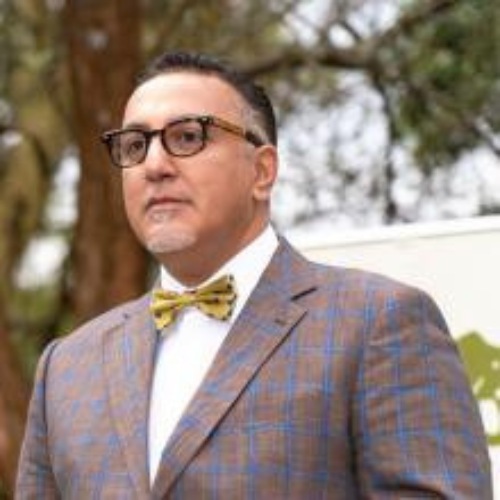 Honourable Najib Balala, EGH, is the Cabinet Secretary in the Ministry of Tourism & Wildlife having been appointed by H.E. Uhuru Muigai Kenyatta, CGH, and President of the Republic of Kenya in 2018, having served previously  as the Minister for Tourism from 2015 to 2018 and 2008 to 2012 . I am a trained expert in International Urban Management from the University of Toronto, Canada and an Executive Program Leader in Development from the John F. Kennedy School of Government at Harvard University. I am credited to have led the development and implementation of Wildlife policy 2020, the National Wildlife Strategy 2030 and the National Tourism Blueprint 2030, as well as the conducting of the first National Wildlife Census in Kenya in 2021.