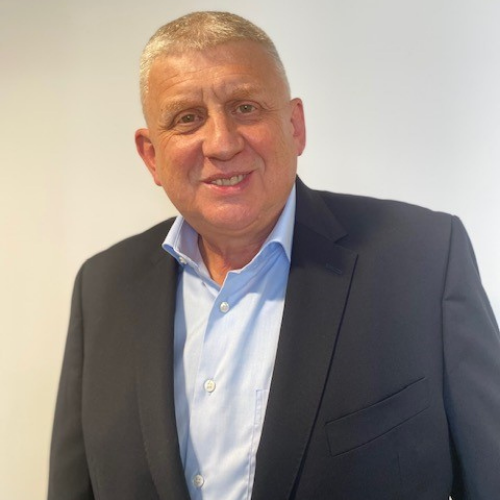 Carsten Sandhop graduated in 1990 in Regional Studies and Economics at the University of Leipzig; Germany. He completed his post graduate studies at the German development Institute in 1991. Before joining KfW Group, he worked for the economic and social cooperation department of a German Political Foundation.

In 1995, he joined the German Development Bank KfW. He held various positions in the bank’s head quarter in Frankfurt am Main, such as Portfolio Manager for Southern Africa and Senior Portfolio Manager in the evaluation department. He was a Senior Sector Economist for transport infrastructure at KfW´s policy department. From 2003 to 2008 he was Director of the KfW office in Maputo, Mozambique. He was appointed Head of KfW Governance Division (Africa Department) in 2010. From 2013 to 2018 he served as the Director of the bank’s office in Brasília, Brazil. Carsten Sandhop is holding his current position since 2018.