President and CEO of the International Fund for Animal Welfare (IFAW) 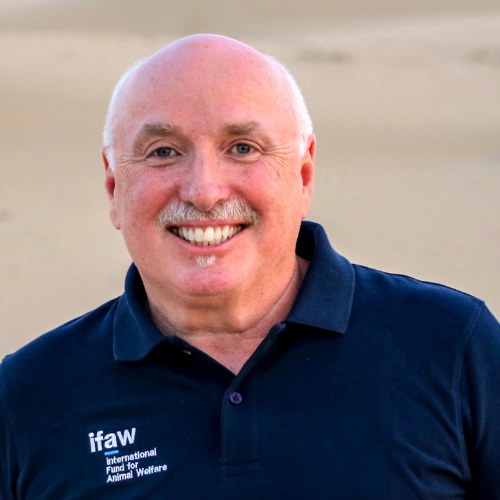 President and CEO of the International Fund for Animal Welfare (IFAW)

As President and CEO of the International Fund for Animal Welfare (IFAW) since 2012 and since joining the organization in 1997 as its Executive Vice President Azzedine Downes has worked closely with experts and decision makers from around the world, leading a groundbreaking period of geographic expansion and strategic consolidation.

Influencing international policies to create positive change on the ground, Azzedine led the signing of a historic lease agreement with a Maasai community near Amboseli National Park in Kenya, securing 16,000 acres of habitat for elephants, while helping to establish a first-of-its kind cooperative framework between IFAW and INTERPOL’s Environmental Crime Program.

Before joining IFAW, Azzedine served as the Chief of Party for the U.S. Agency for International Development in Jerusalem and Morocco and as the Acting Regional Director for the United States Peace Corps in Eurasia and the Middle East. In 2015, Fast Company named him one of the “The Most 100 Creative People in Business,” and he has been listed among The NonProfit Times’s “Power and Influence Top 50.” A graduate of Providence College and Harvard University, Azzedine is fluent in Arabic, English, and French.